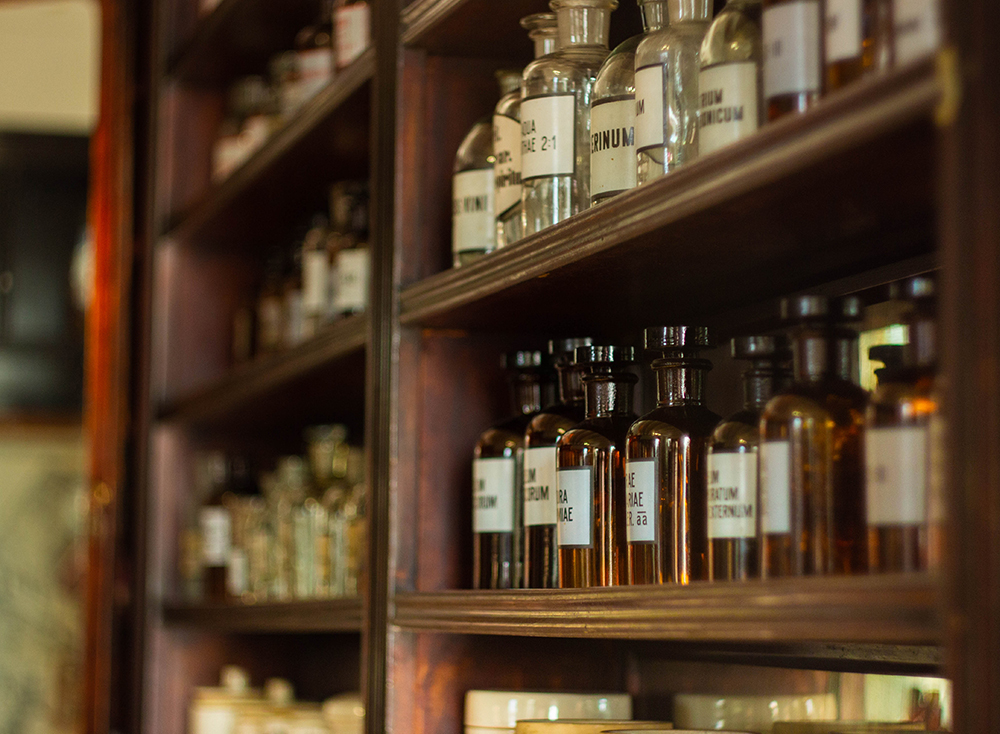 Everyone wants to know where they come from, and microbiologists are no different. But were we grown in a petri dish? Well, it’s a little more complicated than that as we know. Pharmaceutical microbiology is a specialist area of microbiology and one concerned with the use of microorganisms in pharmaceutical development and with maintaining contamination control.

The mother of all microbiologists

One of the first women to really move microbiology forward was the rather wonderfully named Fanny Hesse who is generally considered to be the mother of microbiology. Fanny Hesse was the best known for her hard work in growing cells; without this development growing cell cultures would not be simple as it is today. Another true pioneer of microbiology was Dr Ruth Ella Moore. An African American bacteriologist, Dr Moore was the first African American to receive a PhD in natural science. She remained active in the field of microbiology and immunology for many years and her contribution was significant.

If Fanny Hesse was the mother than its widely agreed that the father of microbiology was Louis Pasteur. He worked in the middle and late 1800s and his renown grew from carrying out experiments to determine why wine and dairy products turned sour. He discovered the bacteria was to blame and brought attention to the importance of microorganisms. This knowledge was an important leap that caused scientists to connect bacteria to human illness. Despite Pasteur’s numerous attempts to prove his theory, his experiments were unsuccessful. It took Robert Koch to cultivate anthrax bacteria and then inject into mice to show the bacilli caused anthrax. These procedures gave scientists a set of principles that they could use to relate microorganisms to other diseases.

These early pioneers enabled pharmaceutical microbiology to advance massively. One of the most notable developments of the 20th century was antibiotics. This literally changed the way we were able to treat infections and save lives. Vaccines of course are very much in the news now with the COVID-19 pandemic. But it’s not just the drugs themselves, the development of microbiology has played an important part in the quality control of a pharmaceutical laboratory. The prevention of contamination when developing pharmaceuticals is critical. Microbiology has achieved so much in advancing all medicines and the way we manage laboratories.

Pharmig would not be here today if it weren’t for the efforts of all these early pioneers. It is because of all they achieved that we can now pick up the baton and move pharmaceutical microbiology forward. The Pharmig membership and collaborative associations develop best practice in pharmaceutical microbiology further through our publications, meetings, online training and webinars etc. What will we achieve in the 21st century? Join our membership to find out.