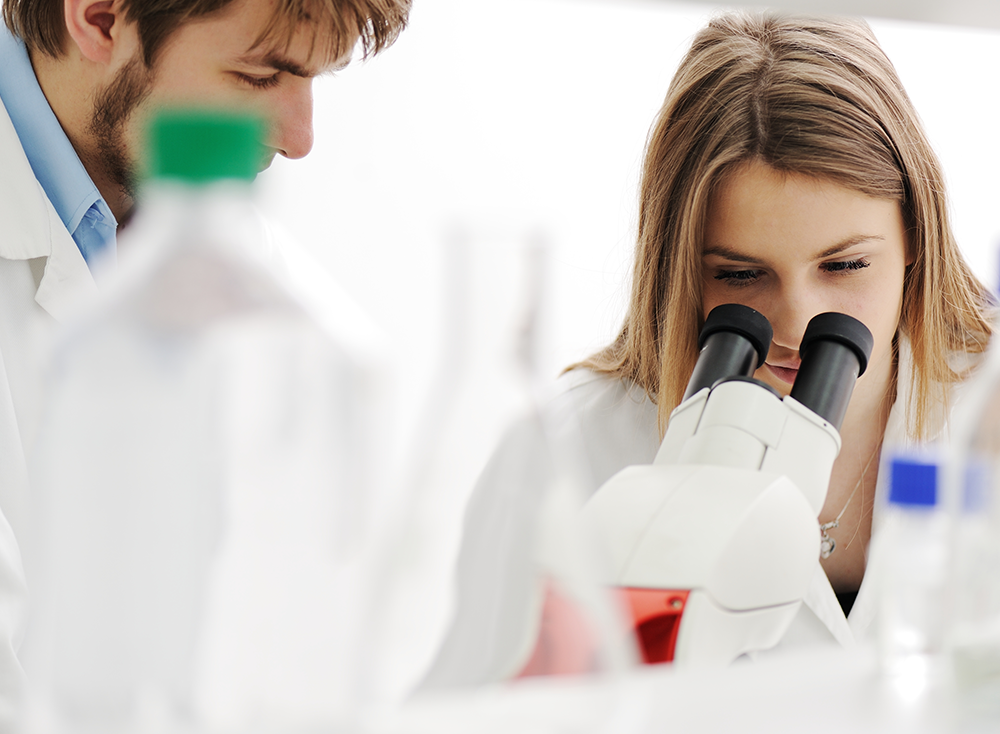 An apprenticeship in the biosciences can be a valuable way for young people in our industry to get the opportunity to work in microbiology. At Pharmig we recognise the importance of supporting youngsters whilst they train and enjoy the opportunity to enter the world of microbiology. Our apprentice of the year award is now in its third year and we wanted to shout about how important this award is fin our community.

Why we reward apprenticeships

At Pharmig we feel that it is critical to nurture young talent who are making an important contribution in the pharmaceutical microbiology industry. When we reward individuals who strive to make the difference, it raises the standards for all of us in the healthcare industry. An annual award creates a culture where we both recognise and support our people. The apprenticeship system allows us to develop young people providing a tangible reward system that recognises excellence.

Who can be nominated

A key benefit of the Pharmig apprentice of the year award is that it’s open to both members and non-members. This gives us a vital opportunity to grow our microbiology community and membership. The criteria for nomination is that the apprentice must have been working in a technical role for at least a year with a strong emphasis on microbiology but without restricting it to a  laboratory environment.

The judging panel will review the nominations using the following selection criteria when reviewing applications:

What are the qualities that help

Whilst the selection criteria for the judging panel have been outlined above and will need to be evidenced, this is really about looking at an individual who shows qualities that make them stand out from those others. The individuals that have won Apprentice of the Year in the past have brought additional skills to the role. These are the apprentices that go over and above their designated tasks. An Apprentice of the Year is someone who puts themselves forward for projects without being asked and takes the initiative in any element of microbiology which falls outside their standard remit. A microbiology apprentice who continually questions and shows a consistent desire to further themselves and their colleagues and sets a bar for other apprentices.

How you can support that nomination

To support the nomination the following information must be provided in an email to maxine@pharmig.org.uk:

We look forward to revealing the recipient of this award after the closing date of Friday 3rd June 2022. 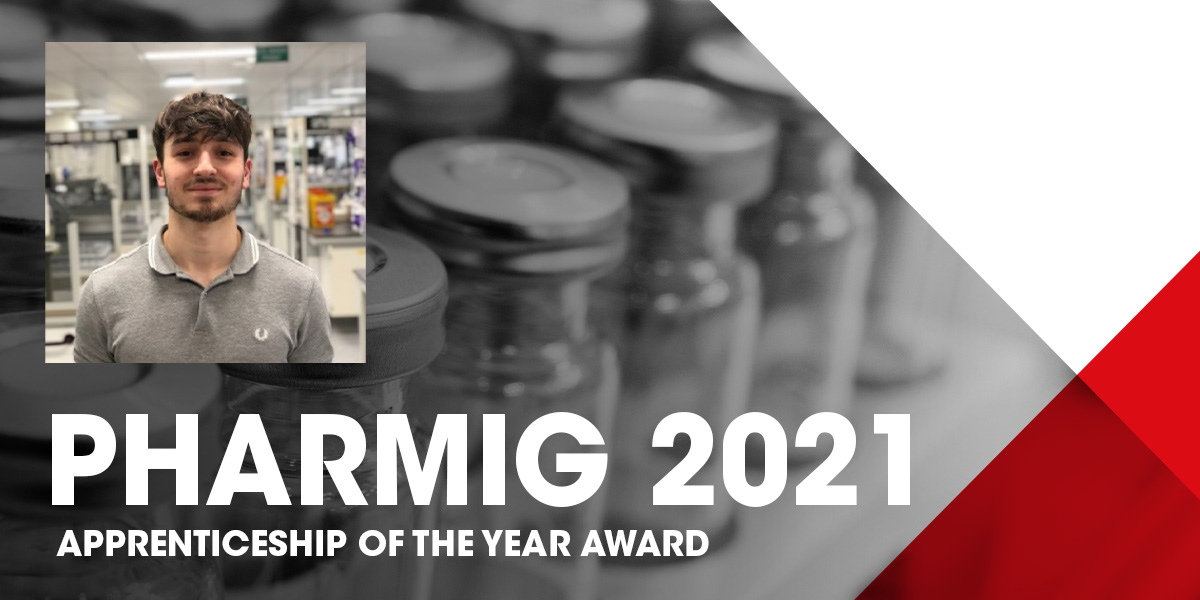 Apprentice of the Year 2021 winner

Ben sets an excellent example to other apprentices at AstraZeneca. He has met all college deadlines, has excellent attendance levels and works independently with minimal support. Ben asks many questions and has learnt a significant amount of microbiology in 3 years from his peers around him. He has brought his technology skills to the team and supported team members with building electronic process to manage samples and new pieces
of equipment through the tech evaluation process. The technology processes involve communication with suppliers, managing servicing and breakdown repairs and hosting people on site. During the pandemic, resource was limited due to isolation of staff so Ben offered his services as a validated testing technician to go into the QC team to support testing and release whilst also managing his work in development.

Stretch goals were set for Ben at the beginning of his apprenticeship. Ben was the first apprentice to be recruited into the Pharmaceutical Technology and Development (PT&D) Microbiology Team. For Ben’s first year he completed a 12-month secondment to the QC Microbiology Product Testing Team where he became trained & validated in all basic microbiology product testing techniques for sterile and non-sterile formulations. Initially the plan was, on moving to PT&D, to perform
the sample management and to shadow senior scientists on non-sterile projects in development. It soon became clear that Ben had the capability to perform the responsible microbiologist role for the oral solid dosage products and he took on this responsibility for several development projects and paediatric formulations in his final year.

Ben has far exceeded our expectations for our first apprentice. Some of his achievements are as follows;

Ben started with no experience in Pharmaceutical Microbiology after completing his A Levels. In 3 years, he has progressed from Lab apprentice, to the PT&D responsible microbiologist and recently secured a permanent role as an associate scientist. Ben hopes to continue building his experience and has recently started to work on sterile projects. He also hopes to take the OWBA instrument further continue to share his data and experience with the external OWBA network.